93% of marketers use Facebook advertising regularly, according to a report.

And while evaluating the performance of your ad campaigns and how they contribute to the bottom line is easy, the distress is always over the budget allocation on different campaigns.

As a business owner, your concern over the Return On Ads Spend is genuine. To help you get the most value spent, Facebook has announced the budget optimization as a default feature from September 2019.

From September 2019, you won’t be able to turn off campaign budget optimization for new and existing campaigns.

The Facebook campaign budget optimization helps you overcome the challenge of analyzing the performance of ad campaigns and allocate the money to the most performing ads. In real time. 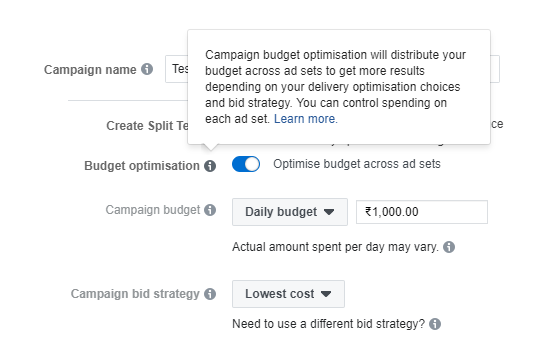 Its algorithm centralizes the budget for all the ad sets in a campaign and automatically optimize the distribution across different ad sets favoring the ones with the best ROAS at real time. The focus is on boosting the top-performing ads.

It works continuously to find the best available opportunities as the ad results. 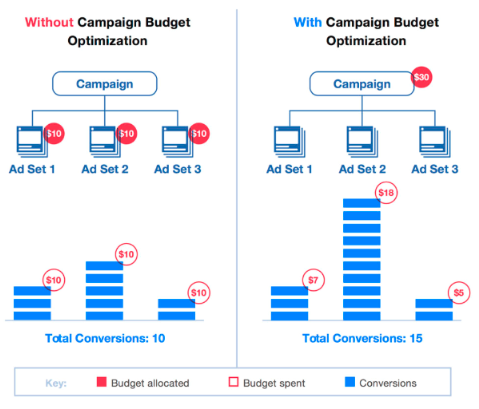 This lowest cost bid strategy can help you achieve the lowest cost per result for your overall campaign, not for any given ad set.

The default change will be applicable to all new and existing campaigns from September 2019. Right now this is an optional setting.

According to Facebook, here’s what you can expect from the budget optimization:

What Does Campaign Budget Optimization Bring for Marketers?

Here’s what all you can expect from CBO if you haven’t used it yet.

The campaign budget will be set at the campaign level rather than the ad set level.  The primary goal is to get as many results as possible and align the cost with your bid strategy.

While the exact implications need to be seen since the algorithm will go through changes in the meantime. Our tools will help you get the best out of your advertising efforts.

We help companies allocate the right budget in the right channel. 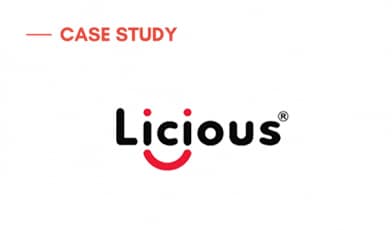 Licious closed the gap with S2S integration
powered by Adbytzz and reduced Customer
Acquisition Cost by 45% on Google UAC. 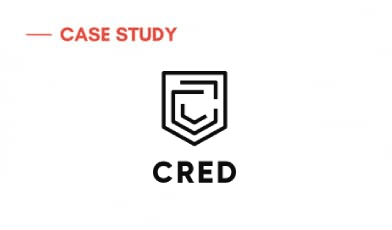 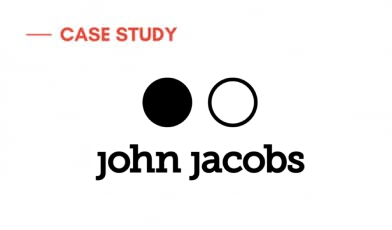 A completely full-funnel measurement
strategy helped us in scaling Revenue up
to 3X with 25% reduction in CAC.